The Mediterranean, our sea, is the lake of its Peoples. Those Peoples marched through time and space, alone, sometimes as nomads and tribes and later as independent entities or in the shadow of great empires, with periods of peaceful co-existence, rivalries, friendships, defeats and victories highlighting civilizations whose roots can be found throughout the modern world, always having as common denominator the history written in this particular part of the world.

Maintaining relations of cooperation and twinning with one another, the Twinned Municipalities, Associations and Areas of the Mediterranean believe that it is a matter of great importance for their peoples to live in a continuously peaceful environment and one of constant development, financially effective, socially just and environmentally viable with cohesion and security in their areas.

The Twinned Municipalities, Areas and their Associations of the Mediterranean, members of the AMPHICTYONY Network of Twinned Cities and Areas of the Mediterranean that was established with its 1997 charter, realizing the need to adjust the existing charter to the Regulation EK 1082/2006 of the European Parliament and Council of July 5th 2006 for the European Grouping of Territorial Cooperation , decide to amend the Charter of AMPHICTYONY as follows in order for it to evolve into an E.G.T.C Network. 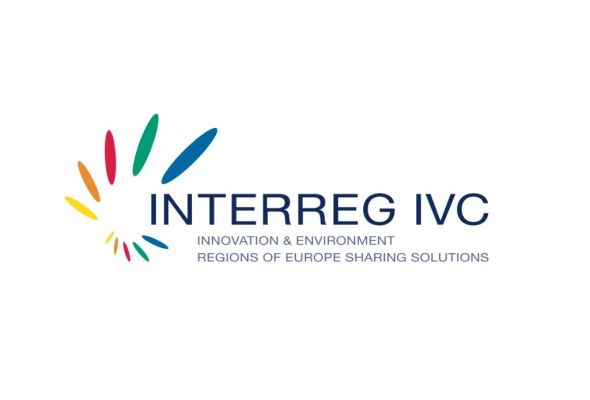 Call for interest for INTERREG EUROPE